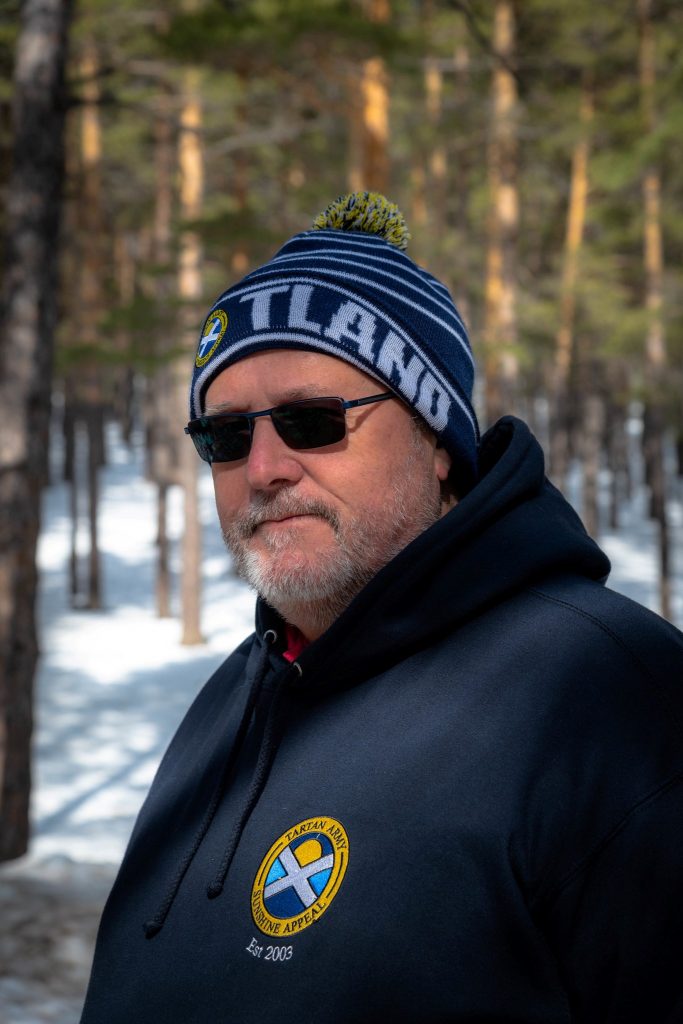 The Trust and Club Boards are delighted to announce the appointment of John Daly to the Club Board.

John was appointed to the Trust Board following the AGM in 2018 and was instrumental in bringing a more robust approach to business development and planning.  More recently he has served as Trust representative at Club Board meetings, where he played an active part in assisting the progression of the Club’s business, as well as acting as an effective communications conduit between the two Boards.

On behalf of the Trust Board, their Chair, Robert Clubb, said of John’s departure,

“John brought a pragmatic and honest approach to the role and work of the Trust and devoted a considerable amount of his time and expertise to the cause.  He will be sorely missed but we’re confident he will be a great asset to the Club Board and the Stirling Albion family in general and we wish him every success”

Club Chairman Stuart Brown, on behalf of his Board colleagues, extends a warm welcome to John on his appointment to the Club Board and made the following comment,

“John brings a wealth of experience, skills, a tireless work ethic and the essential ingredient of a passion for Stirling Albion. In addition to his current role as Match Commander for our closed doors home matches, John will initially assume the role of Supporters’ Liaison Officer and also lead on liaison in respect of all matters pertaining to the media”.

John Daly is delighted to be appointed to the Club Board and expressed his thoughts on his time on the Trust Board and the future as follows,

“My time on the Trust Board has been both absorbing and illuminating. For example, I had no idea of the intricacies of how Stirling Albion is structured, and the challenges posed by that very structure. I leave having made, I hope, many friends, and having contributed to the thinking of the Trust Board.  I take up a new role as a member of the Club Board and I very much look forward to it. That I can make such a transition speaks volumes to the way that the two Boards have grown closer over the past two or three years – and that can only be good for the furtherance of the common ambitions.  I hope to play my part in any future restructuring that I believe is inevitable if progression is to be made”.