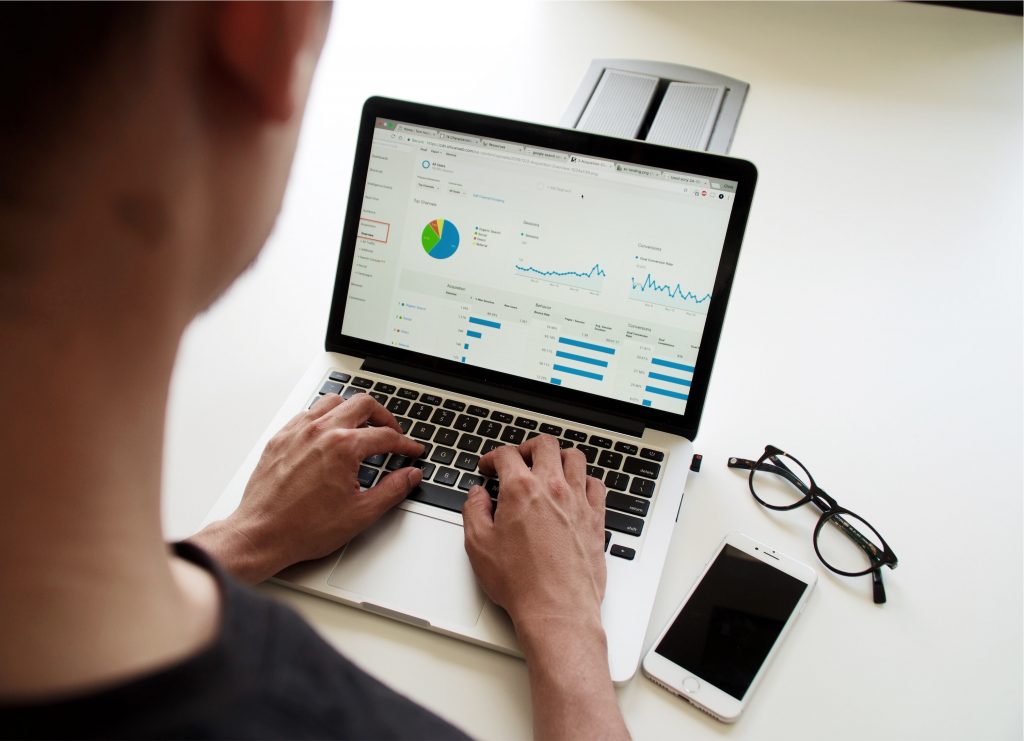 As you are aware, the Stirling Albion Supporters’ Trust submitted a resolution to remove the existing Club Directors and this will be voted on at a General Meeting of the Club Limited Company on 3rd August 2022.

We understand there may be concerns about what happens once the current Club Directors are removed. Firstly, there should be no short term disruption to operations and match days. We have people we can bring in who are familiar with the administrative tasks required to maintain business-as-usual.  We would hope to rely on existing volunteers to carry out the duties that they currently have, but we will draft in new volunteers if required. Secondly, as we have previously communicated, an interim board will be appointed with the objectives of: (1) putting a structure and people in place which ensure joint working practices between the Trust and the Club, and (2) implementing governance rules which make the Club accountable to its owners and safeguard the future of Stirling Albion. We anticipate this process taking 3-6 months.

So, why did we take the extreme action to put in a resolution to remove the current Club Directors to make this happen? Simply because the current Club
Board have proven unwilling, time and again, to work with the Trust as owners. Successive Trust Boards with different personnel have tried to engage with the Club Board and have failed.

The Club Directors have a legal obligation to run the Club for the benefit of its owners, the shareholders. This is true of all limited companies. Remember – the current Club Board do not own the Club; they are responsible to the owners of the Club. The Club is a subsidiary of the Trust.

Some of the deficiencies are structural, for example the Chairman should be independent and not also be the Operations Director. But there is a huge democratic deficit in the way the Directors run the Club: they tell the shareholders nothing beyond the legally required statutory minimum; they appoint new Directors without any reference to the shareholders (the current Club board are unelected); there is no evidence of any long-term planning despite repeated requests for a business plan to be provided to the Trust as owners. In short, the current Club Board act without accountability or scrutiny.

When a new Trust Board was elected in 2018, it was hoped that some progress to address these issues could be made but all attempts have failed: in 2018, the recommendations of a mediator were rejected by the Club; in 2021 attempts to set up Terms of Reference for a Joint Working Group were ignored by the Club; and, in February 2022, a joint meeting which agreed a way forward was rejected by the Club 48 hours later.

Indeed, the Directors of the Club have been actively working against the owners. Prior to the Trust AGM which had been scheduled for March, the membership was flooded with new members and the voting process was abused – in one example, one person was trying to vote on behalf of 42 others. In addition, there are financial irregularities which have not been adequately explained and questions posed by the Trust which remain unanswered.

As noted above, the directors have a legal duty to act in the interests of the owners. We do not consider they have done so. The relationship has deteriorated and we have, sadly, reached this point.