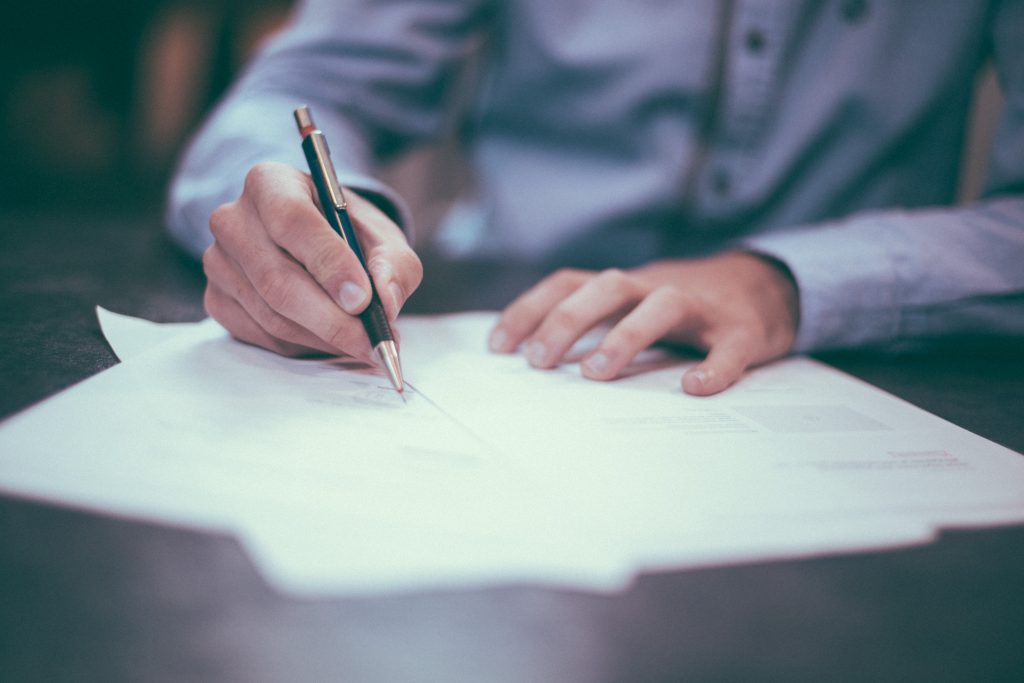 Last Friday former Chairperson of Stirling Albion Football Club, Stuart Brown resigned and left with immediate effect. This was followed by the resignation of Grant Morrice and Lorri Graham as Club Directors.

As a result, the Stirling Albion Supporters Trust Board took measures to make sure all the arrangements were in order for tomorrow’s match. This could not have been possible without the support of the many volunteers as well as the paid employees who help keep Stirling Albion running. As a result tomorrow’s match against Albion Rovers will go ahead as scheduled with hospitality and most other usual facilities being open.

The Trust Board have taken steps to appoint the two largest independent shareholders, Ian Allardice and Alasdair Dunn to the Club Limited Company board on an interim basis. Actions have also been made so Club Directors can now only be appointed by a shareholder vote.

There have been some challenges in getting the Club IT systems and communication channels under control, but this has been mostly resolved.

The mid-term aim is to create a democratic structure in which Directors on the Club Board will be confirmed by the Trust membership for a set term. We are also looking to strengthen ties with the local community and make Stirling Albion the best fan owned Club in the country.

Stirling Albion and its fans pride ourselves on the friendly and inclusive culture we provide for all our players, staff, volunteers and spectators. As part of this, one of our goals is to establish a Stirling Albion women’s football team.